AND EVERYTHING IN BETWEEN

"She is no doubt one of Britain's finest, soon to be one of the world's finest!"

THE MESS I MADE

Having already released two singles from this upcoming EP, the excitement around this much anticipated new music is building every day. 'The Mess I Made' (the title track) released in April has featured on BBC Radio 2 on both the Country show with Bob Harris and the Blues show with Cerys Matthews, with the follow up single 'All Of Me' going to Number 1 in the itunes singer songwriter chart.

Mixed and mastered by Grammy nominated Justin Cortelyou in Nashville, this new EP see's Kezia exporing a new sound, where the lines of genre are blurred. Her songwriting takes you on a personal journey and with featured artists such as Sarah Jory, Luke Thomas, phil Donnelly and Chris Brice, it is not hard to see why

'The Mess I Made' is so highly anticipated by fans and the industry alike. 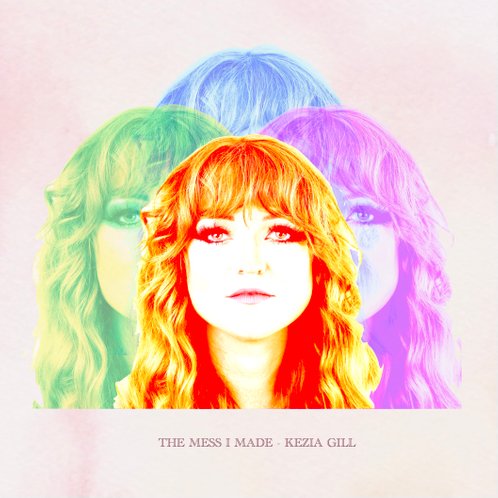 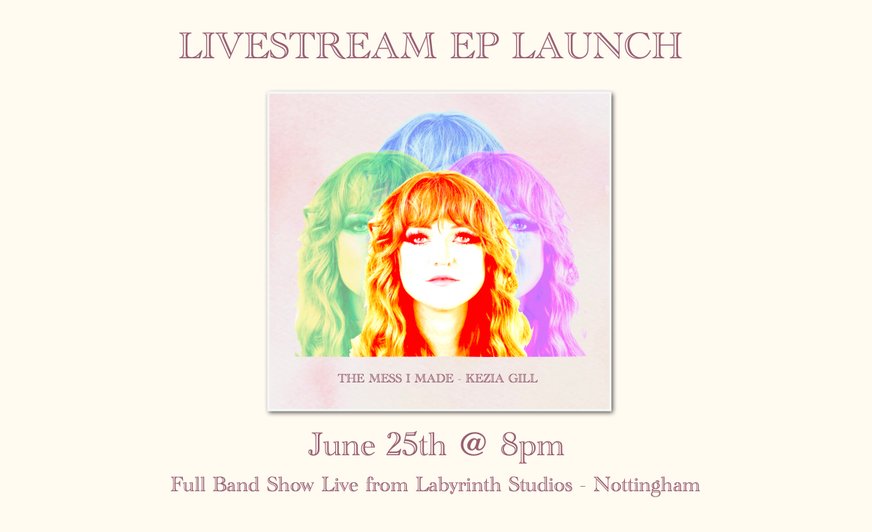 To celebrate the EP Release, Kezia will be doing a Livestream EP Launch, live from Labyrinth Studios in Nottingham. Playing for the first time with her band since the start of the pandemic, she will be performing her new music live for the very first time. It's completely free, and the event will air on Youtube, 25th June at 8pm.

For all booking enquiries or just to get in touch, either email us on the below email, fill in the contact form or message on Facebook.